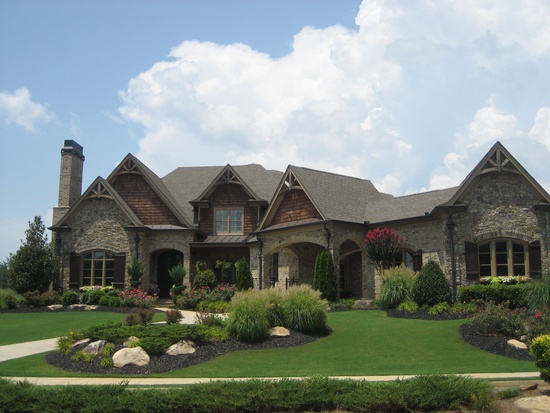 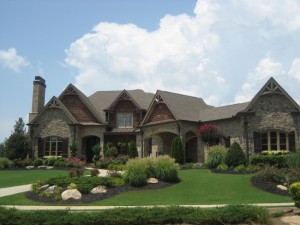 From the low 500’s, this luxurious gated community boasts a country club lifestyle, complete with a recently renovated community clubhouse, pool, and tennis complex; however, as part of The Manor Golf and Country Club, all residents will also gain access to the Tom Watson-designed championship golf course, both indoor and outdoor pools, and the state-of-the-art exercise and tennis facility.

Located on the beautiful sprawling acres just off Hopewell road in Alpharetta, Manor North is conveniently near an array of top dining and shopping establishments, including The Collection at Forsyth and Avalon, as well as Northpointe Mall.  In addition, a whole host of outdoor recreational activities can be found nearby, to include Lake Lanier, the Big Creek Greenway, Fowler Park, and the Chattahoochee River National Recreation Center. For those residents seeking an easy commute into Atlanta, GA 400 is minutes away, along with GA 20 and several Marta stations.

For families with children, Manor North is within the Cherokee County school district—which is one of the best districts in the state—and is near Free Home Elementary, Creekland Middle School, and Creek View High School.  Nearby private schools include King’s Ridge Christian School, Alpharetta International Academy, Chandler Academy, and St. Francis School. 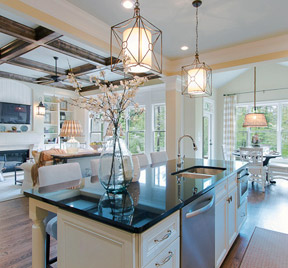 Each home is artfully designed around an open floor plan with an abundance of natural light, and comes standard with granite countertops in all baths as well as the kitchen.  10-foot ceilings round out each main level, along with hardwood flooring, a grand entryway, and a 42-inch direct vent gas fireplace.  Stainless steel appliances can be found in each kitchen, along with tile backsplashes, crown molding, stained solid maple wood cabinets, and recessed lighting.

Each home features a traditional and craftsmen style design using brick, natural stone, and siding variations, along with standing seam metal porch roofs and professional landscaping packages.  A three-car garage comes standard on each property and a gorgeously constructed deck with stairs is included on the rear of each house. 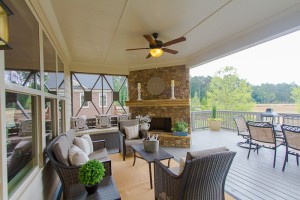 To learn more about the community, please feel free to visit their website at http://www.eahomes.com/communities/manor-north/ or contact their sales center at 678-738-7611.

If you would like the assistance of an experienced agent or to schedule a viewing, please feel free to contact me. 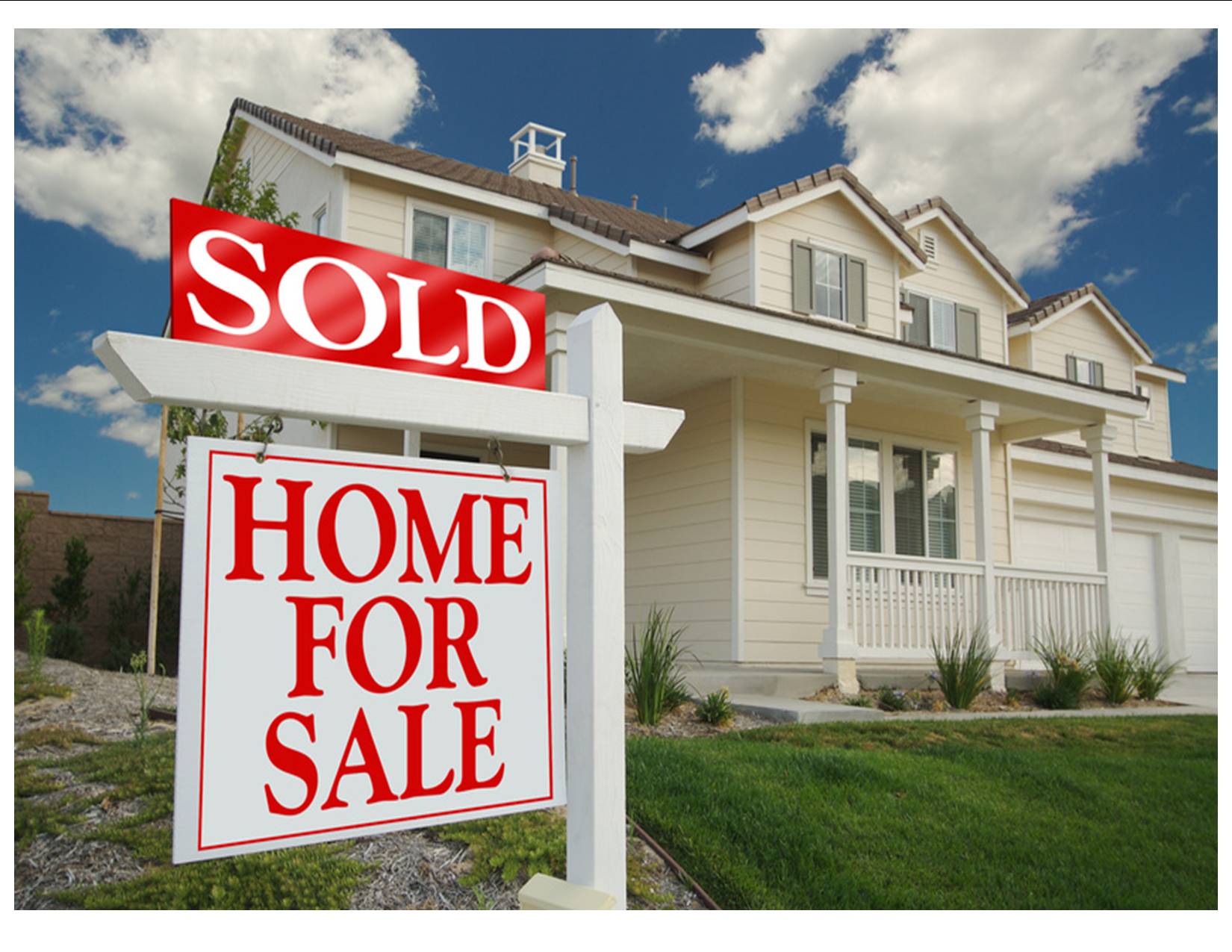 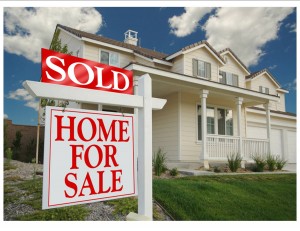 When attempting to sell your home, the goal is to garner as much money for your investment as possible; however, the catch-22 is that one of the key factors to actually encouraging interest on your property is to offer a fair price.  Therefore, if you are serious about finding the right buyer, establishing a solid pricing strategy is an absolute must.

With this in mind, it’s important to start by being aware of the six common pricing mistakes that all sellers should attempt to avoid.

1.) OVERPRICING FROM THE START: Sure, you obviously love your home and feel that it’s the best property on the block; however, while it may seem natural to start with a listing price that is relative to the value you see, making the mistake of overpricing your home at the outset could deter potential buyers—especially if recent sales and other neighborhood factors fail to justify your starting point.  In addition, since multiple price reductions tend to keep properties on the market for longer periods of time, you may be setting yourself up for avoidable frustration.

2.) LEAVING OUT POTENTIAL BUYERS IN ONLINE SEARCHES: When perusing through online listings, the first parameter that most buyers use to narrow their options is price.  For example, if a buyer’s target price range is $250,000 to $300,000, your home will never get seen if it’s listed at $305,000.  While that last $5000 may be important to you, it’s probably wise to settle upon $300,000 so changes are better that you’ll capture buyers in the ranges above and below your price.

Ultimately, what you decide upon is up to you and your agent, but if you’re already teetering on your price anyway, having a bit of flexibility might be worth considering.

3.) NOT TAKING RECENTLY SOLD PROPERTIES INTO ACCOUNT: While it may seem logical to base your starting price off of what other homes are listed for in your area, it’s important to understand that in order to generate buyer interest, you should consider final sale prices instead.  Having a solid understanding of the recent sales in your neighborhood will not only help you to see the bigger picture, but bring you some peace of mind as well.

4.) GETTING TOO CREATIVE WITH YOUR ASKING PRICE: When shopping retail, there’s a reason prices tend to include round, easy numbers—i.e. $15.99, $220.00, $6.50—instead of complex combinations like $15.26 or $219.82.  In order to generate interest, you’ll want to make things easy for potential buyers by selecting a price that’s memorable and inviting.  Listing your home for $512,477 instead of $512,000 may not only give potential buyers pause, but divert unnecessary attention from your property to you, the seller.

5.) NOT BEING OPEN TO NEGOTIATION: Plain and simple, negotiation is a two-way street, which means finding a bit of common ground is important.  The quickest way to kill a sale is to refuse to budge in regards to your asking price or the other conditions involved in the final agreement.  Instead of digging your heels in from the very beginning, ask yourself whether you’d rather wait a long time to get your full asking price, or whether you’d like to close as soon as possible.  By thinking in those terms, you’re more likely to see the benefit in making a few concessions.

6.) IGNORING YOUR AGENT’S INSIGHTS: The first step in selling your home for an acceptable price is to not only select an experienced agent, but to listen to their advice.  Helping you sell your home is about more than simply placing it online or putting signs in the yard—it’s about looking at your individual situation from all angles, to include your home’s features, the local market, recent sales, and more.  Therefore, if you want to make an informed decision, make a point to listen to the information being provided.

If you would like to know more or if you want to begin the selling process, please feel free to contact me.  I’d love to hear from you. 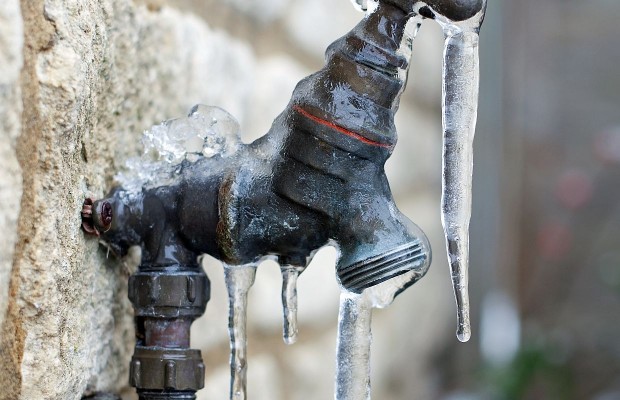 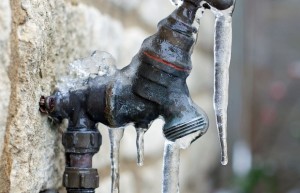